You are here: Home » News » 3A sanitary fittings or BPE Sanitary Fittings? 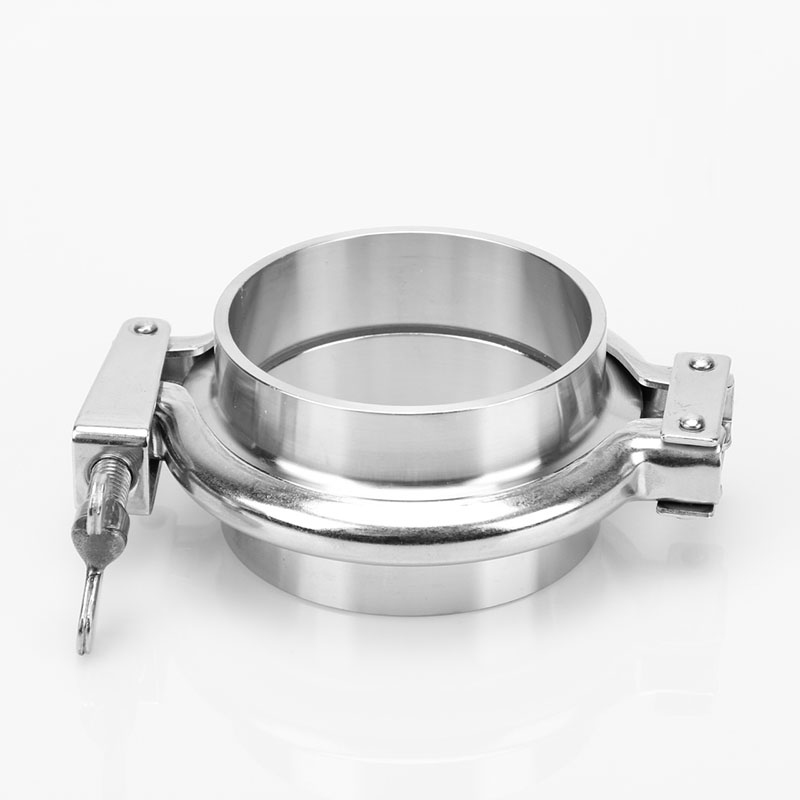 1.5″ tri-clamp ferrule kit, one SMS, one Sanitary 3A. They have the same flange outer diameter but different lwall thickness.

A topic we’ve focused on a lot in the past is sanitary fittings- both BPE and 3A fittings,but this is still something that comes up a lot as when we talk to customers.

People who are not intimately familiar with the industry can struggle to distinguish between regular sanitary or 3A fittings and BPE fittings. This post will cover the similarities and the differences between the two fittings and hopefully clear up a simple misconception.

To start, how are the two similar? Well, both BPE and 3A fittings are considered sanitary. Both are measured in the same way sanitary tubing is- by tube OD. We’ve talked about this in the past. This means you could weld the two fitting types together. The tri-clamp dimensions for the two are also exactly the same- which means whether you’re looking for 3A or BPE fittings, you’re just as likely to confuse 1” or 1.5” fittings. Some of the fittings also have the same overall dimensions. Both the 14WMP and BPE S14WMP short welding ferrules, for instance, have the same OAL.

That is about where the similarities end, we’ll spend the rest of this post highlighting some of the differences between the two.

3A fittings have their roots in the dairy industry. They are marked with the 3A symbol which lets customers know that these fittings are designed specifically for use in the dairy applications. As the industry evolved, an ASME subgroup, known as the BPE, developed their own standards for fittings. These fittings needed extended tangents to accommodate the orbital weld heads used heavily in the autogenous welding procedures used in the joining of pharmaceutical fittings. BPE fittings dimension and requirements are outlined in the Bioprocess Equipment standard. BPE fittings are designed specifically to be fully drainable when properly installed.

Now, let’s talk surface finish. Both 3A and BPE fittings have what we consider “sanitary” surface finish. Sanitary surface finishes are generally considered any finish that is 32 Ra or better. 3A fittings meet this spec and often exceed it. BPE fittings, however, come in several additional flavors. The “standard” BPE finish is the #3 PC or SFF1 finish. The #3 finish has a 20 Ra Mechanical ID polish and an unpolished OD. Some BPE fitting lines, such as VNE’s Maxpure, even feature a light OD polish on their PC and PD fittings (which are generally insulated). The most common BPE finish is the #7 or PL finish. This is a 20 Ra mechanical ID finish and a 32 Ra polished OD. These are the fittings you’ll see on an uninsulated pharmaceutical process skid. After the PL and PC finishes, we get into the electropolish finishes- PL and PM. These finishes feature a 15 Ra ID w/ EP and either polished or unpolished OD’s. These additional finish options are the biggest reason why BPE fittings are generally more expensive than 3A fittings.

So there you have it- just a few of the similarities between BPE and 3A fittings.

If you’d like to know more about sanitary fittings, tubing, pumps, and valves, leave me a line.

Our decades of combined experience will help you to make sure you get the right fitting the first time.